A pair of brothers who had previously helped to establish one of the world’s leading whisky bars and who recently launched their own gin and whisky distillery are already eyeing expansion due to the popularity of their new spirits.

Phil and Simon Thompson set up Dornoch Distillery in 2016 following a successful initial crowdfunding campaign. After a remarkably successful 2017, which has seen the global launch of the Thompson Brother’s Organic Highland Gin, the brothers have announced a second crowdfunding bid in order to secure the distillery’s long-term future at a new local site. 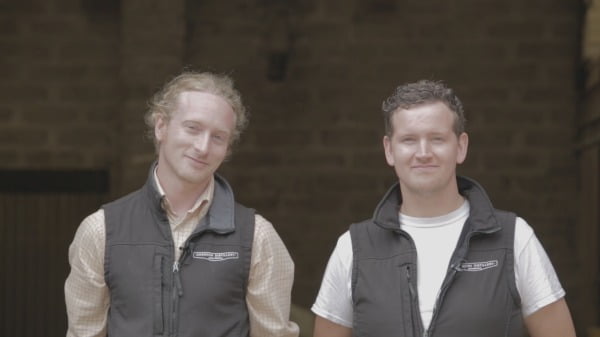 The pair plan to move to an old slaters yard just up the road in Dornoch in order to expand their whisky production capacity and meet the growing demand for their gin, which is now sold in eleven export markets around the globe including Japan, Australia, Singapore, Taiwan, Italy and Germany.

Co-founder and director Phil Thompson explained that the level of demand for their products was “humbling” and that the plans to expand would better help them to keep their growing customer base satisfied, he said: “We never anticipated just how much demand there would be, not only for casks of our whisky, but for our Organic Highland Gin as well. The expansion means we can meet that demand while still maintaining our ruthless dedication to old-style production methods and quality levels.”

This new round of crowdfunding is set for launch at the end of July with work on the new site scheduled to begin in October 2018, and once completed will enable Dornoch Distillery to meet the demand and consolidate its presence in its existing export markets and allow it to expand further afield into new markets in 2019.

The distillery’s dedication to creating quality spirits now extends to their Organic Highland Gin, which is made using spirit distilled in-house.

The resulting malt-heavy style gives a richer, more characterful gin which is gaining popularity around the world and the brothers believe is putting Dornoch “on the map as a Highland distilling town”

Find out more about this crowdfunding opportunity here.