The famous Pickering’s Gin brand is renowned for innovation, creativity and, well, being a little bit crackpot at times! And the back-story is also just a little bit odd… Founders Matt and Marcus were both working at Edinburgh’s Summerhall when they spotted the derelict dog kennels from the animal hospital that once stood there. As fate would have it, Marcus had already inherited a gin recipe from a friend of his late father. Add to their mutual penchant for a good gin, and the next step seemed obvious. Never mind that they didn’t (strictly speaking) have a distillery, Matt and Marcus rolled up their sleeves and built one (Ignoring the fact that they had no background in distilling)! The valiant pair tried, tested and experimented until they became gin experts. And so began the story of the Pickering’s Botanical Engineers.

Distilled in Edinburgh since 2013, botanically engineered, multi-award-winning Pickering’s Gins are all based on an original Bombay recipe scribbled down in 1947. Nestled in the old dog kennels of the Old Royal Dick Vet School, you will find the home of Pickering’s Gin at Summerhall Distillery. Founded as the first exclusive gin distillery to be established in Edinburgh for over 150 years.

This year, they launched an exciting new expression for autumn and winter – Pumpkin Spice Latte Gin is a delicate blend of sweet vanilla and cinnamon spice, that leads to a subtle finish of freshly ground coffee that is just perfect for these colder months! 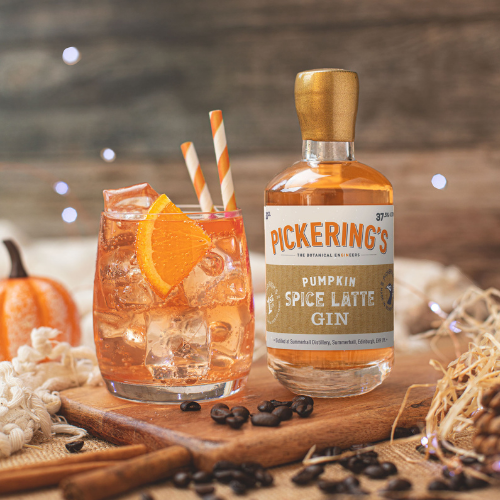 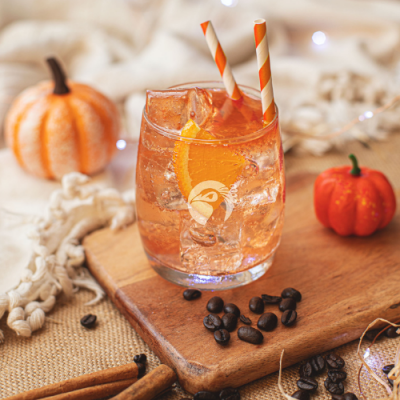 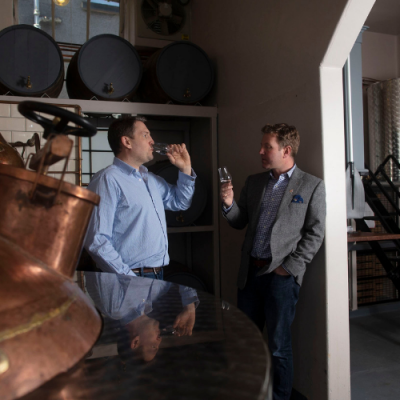 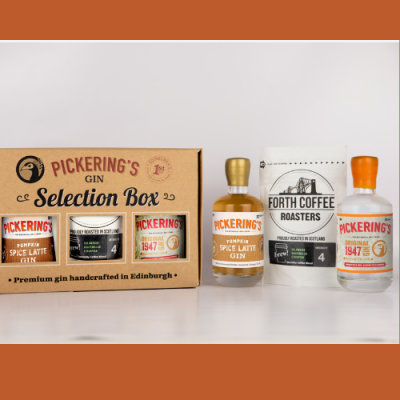 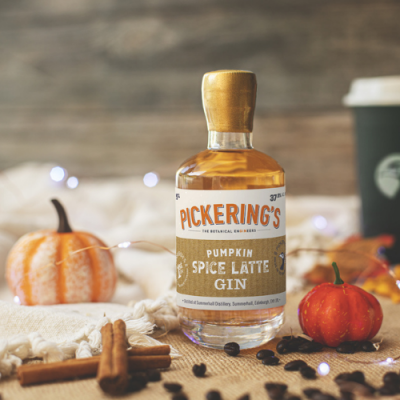