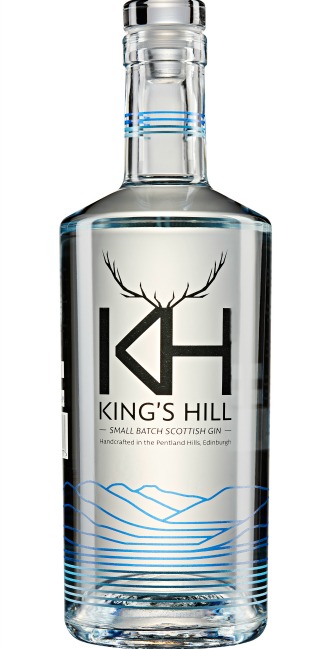 Alexander (Sandy) Morrison says he has always been a massive gin fan from a young age (perhaps a little too young?) and he counts himself lucky enough to have been around for the full craft gin revolution. During a stroll through the Pentland Hills in spring 2017, Sandy made the decision to switch from drinking to producing gin.

He says “I noted the fragrance from the gorse flowers as something really quite special, as the year went on the gorse fragrance was replaced with an equally strong Heather fragrance. I was amazed at the array of beautiful ingredients right on our doorstep over-looking the capital. This is where my gin-producing journey was born!”

Where King’s Hill Gin stands out is that it is entirely handcrafted from hill to bottle, using carefully hand-selected botanicals from an area steeped in rich Scottish history. Sandy (with help from family and friends, who accept payment in gin) gather the non-standard gin botanicals high in the Pentland Hills which are growing right on their doorstep.

They then carry them down, distil, bottle, box and distribute – all carried out almost a stone’s throw from where the ingredients were foraged.

The area that the keen team forage on is known as King’s Hill, named after King Robert the Bruce. Interesting fact: He managed to lose his entire Pentland Estate on this spot after a drunken bet.  So the gin is very aptly named! 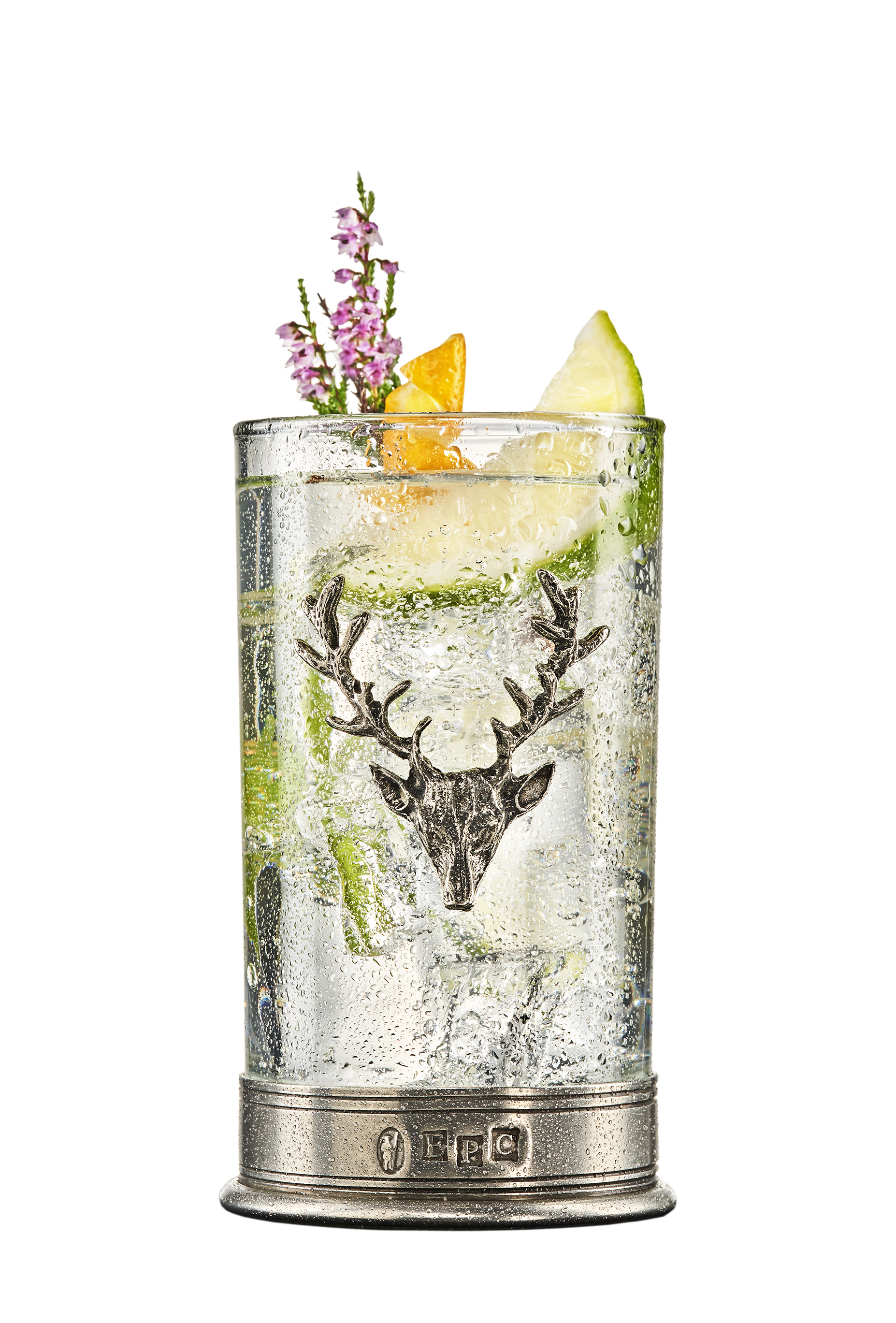 King’s Hill is a juniper-led gin that has distinct notes of citrus – exceptionally crisp and smooth.

It’s recommended you serve with lots of ice, Mediterranean tonic and a healthy slice of grapefruit. If you are feeling adventurous, add a sprig of purple heather (when it’s in season).

This gin is exciting to us on so many levels and it was a real treat to taste. Although juniper is welcome as the lead flavour, the citrus notes shine through, making this a clean and crisp gin. We enjoyed it in a refreshing G&T with the recommended grapefruit slice. Royally good. 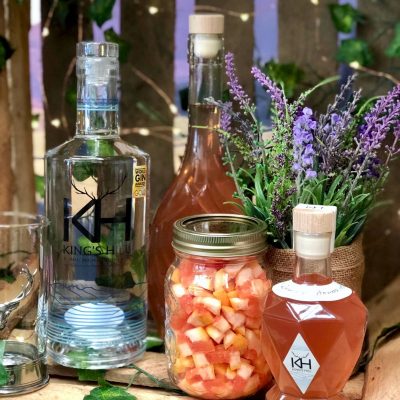 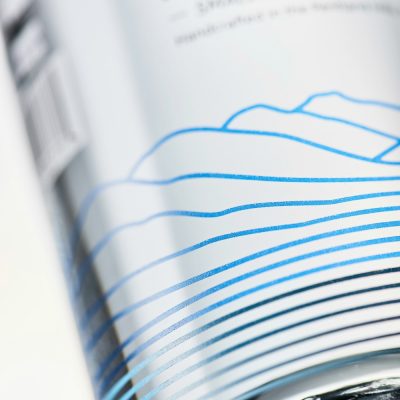 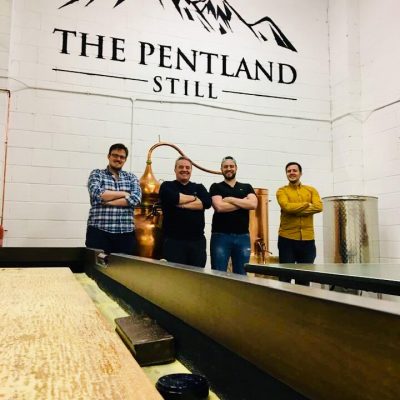 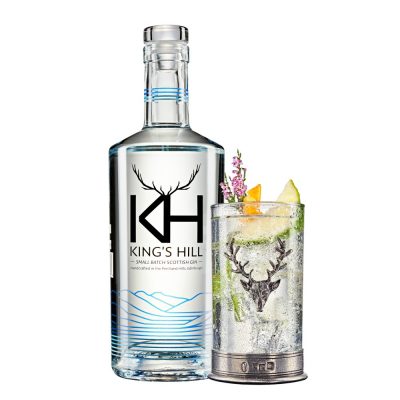