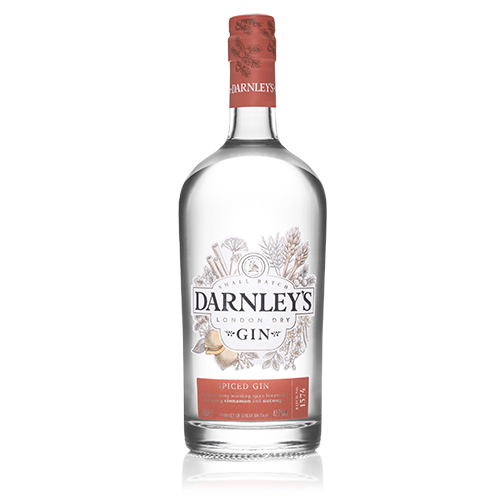 Darnley’s Gin launched in 2010 and was made in London until July 2017 when they brought the gin production home to the new Darnley’s Distillery in Kingsbarns in the East Neuk of Fife.

As a family-owned brand and they were determined to bring Darnley’s home to the area they were from, but also to create a space that would allow people to visit and see the gin being made and (most importantly), have the chance to meet the team and taste the finished product!

So, they worked hard to renovate a cottage that’s tucked behind their sister whisky distillery, Kingsbarns, that was luckily just the perfect size to house a gin still, tour space and gin school.

“As a Scottish family business, it is also a decision that was an instinctive one for us, bringing the making of our gin home to a part of Scotland where we have such deep roots and a connection to the land and local communities.

“It’s also very exciting for us to be opening the doors of our ‘cottage distillery’ to share some of the behind the scenes magic that goes into making Darnley’s Gin with guests, especially as the number of visitors seeking Scottish food and drink experiences continues to rise.”

Visitors taking the gin tour can learn about the various expressions produced by Darnley’s as well as seeing the process itself, where the gins are produced in the traditional London Dry style.

The Darnley’s spiced gin incorporates cinnamon, nutmeg and grains of paradise in its botanicals and these warming spices bring a sweetness to the gin and a real depth of flavour.

Darnley’s have just released the first in the Cottage Series range of limited-edition gins inspired by the stunning Fife countryside.

And if you want to try your hand at creating your very own gin expression, you can join them for a tour or Distil Your Own Experience. 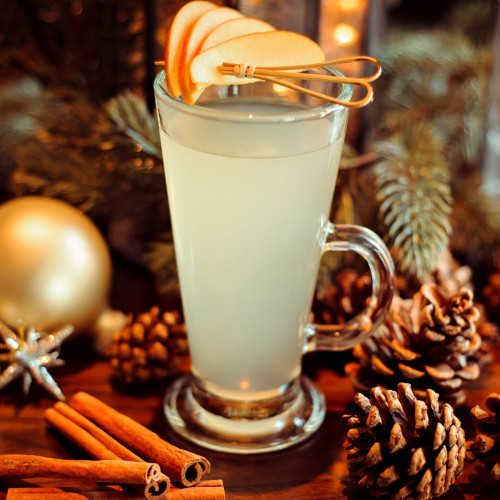 We tried this first with tonic and a twist of orange peel and it had deep, intense spicy notes, without being overpowering.

We also tried it in the Darnley’s Hot Spiced Gin Punch and believe this is where the gin really comes alive! You have to try this punch as part of your festive celebrations – it is as close to the flavour of Christmas as you can get – check out the simple recipe here. 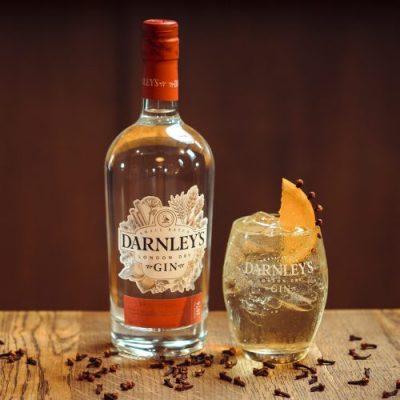 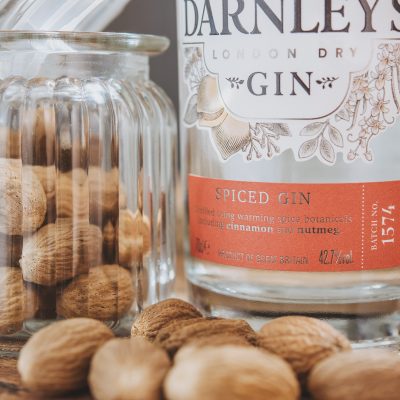 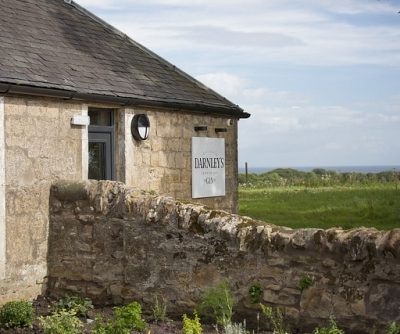