Cairngorm Gin was borne out of a journey of true passion for stunning Scottish Highlands. the Originally from the valley of the River Spey, Cairngorm Gin Founder Jack moved away in order to train alongside a number of leading Michelin-Starred Chefs before developing a deepening passion for Scottish Gin and returning home to the Scottish Highlands. It was here that the idea formed to create a Gin that captured the essence of the stunning Highland environment he’d grown up in, and so Cairngorm Gin was born.

Cairngorm Gin is a hand-crafted artisan gin produced in small batches, of no more than 70 bottles. Distiller Jack committed from the start to distil and bottle his premium spirit in the region that inspired it, and only ever in small batches to preserve the quality of each and every bottle.

To the best of their knowledge, they are believed to be the first gin in both Scotland and the UK to feature Cloudberry – one of their key botanicals- which can be found in temperate regions of the Cairngorms National Park, but now very rare.

Cairngorm Gin is a London Dry style one-shot gin, resulting in a wonderfully smooth drink that can be enjoyed neat over ice.  Jack believes this is all down to only ever bottling the “hearts” of each and every batch, and never re-distilling any of the “heads” nor “tails” which are commonly re-distilled to increase yield. Jack thrived to create the most premium gin he could, and by doing this he believes he has done just that. Hence his “From our hearts to your our home” ethos. 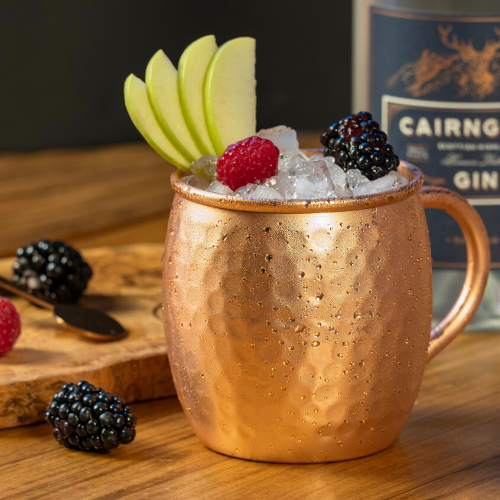 Cairngorm Gin is a wonderfully smooth and fruity gin, with floral notes and subtle earthy tones.

At Cairngorm Gin, they say “each to their own” when it comes to enjoying their gin, but they can recommend serving neat over ice or with a premium tonic, a slice of green apple, raspberry and blackberry.

Tasting Cairngorm Gin neat is highly recommended as it gives you a wonderful clean taste with a perfect balance of bold flavours – exciting!

We tried it with the recommended fruit garnish and tonic and the resulting serve was bursting with fruit flavours, giving way to a more delicate, fabulous floral background but with fresh pine also present – we told you it was exciting!

Having never in our lives tasted Cloudberries, we can now say we think we’re fans. 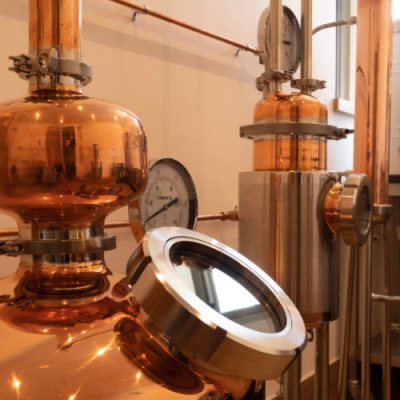 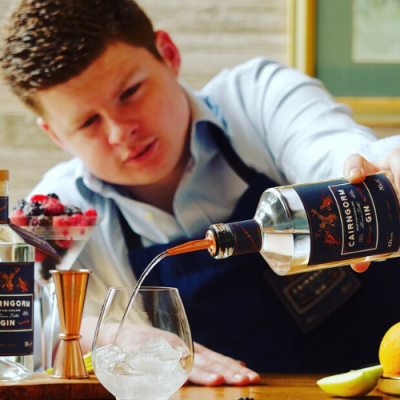 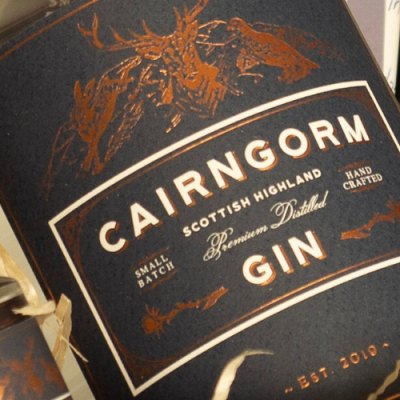 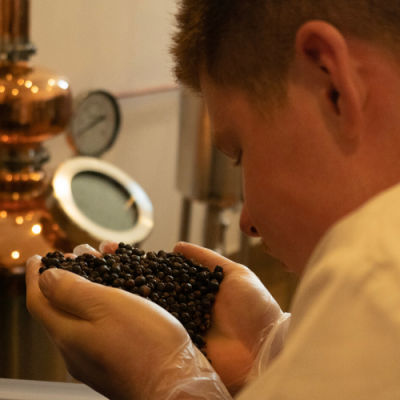