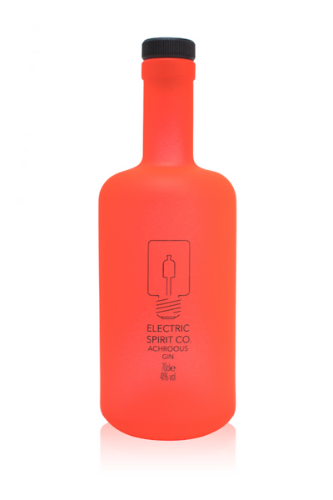 For the Electric Spirit Co. it all started in 2013 when James Porteous decided to leave London and open a brewpub. Except that never happened. After a couple of weeks work experience with Beavertown brewery, he moved back up to Edinburgh with his girlfriend, to do a Brewing & Distilling MSc at Heriot-Watt and discovered a love of distilling. James spent a year trying to find a home for his little 10L still (apparently landlords don’t like you boiling ethanol in their buildings) and got cracking on recipe development. So a pokey little room in Leith and that little still became the first commercial distillery in Leith since Melrose Drover shut down in 1973.

At the time of launch in 2015, the gin market was already taking off, and James wanted to do his own take on a London Dry style with a couple of more unusual botanicals that bring something special – fennel seed and Sichuan peppercorn. He discovered these two botanicals marry together really well, and the aroma from the peppercorns gives the gin this beautiful big woody, floral aroma.

The company ethos is built on standing out, doing things differently and being innovative, and when you see the striking neon Achroous bottle on a shelf, the boldness of The Electric Spirit Co. is clear.

James has moved from the pokey room and now shares a production space with the team from Port of Leith Distillery (he also worked with them to develop their gin, Lind and Lime) – and he now distils Achroous on a 500L still. The success of the gin means it’s now available across the UK and they hope to be exporting soon as well.

James is proud to say that Achroous is very much a gin for seasoned enthusiasts, with a grown-up character, savoury, spiced notes and a strong juniper core, it was created to taste phenomenal in classic gin serves. But we can’t overlook that sensational bottle – a big part of why The Herald named Electric Spirits as one of the 11 coolest brands in Scotland! 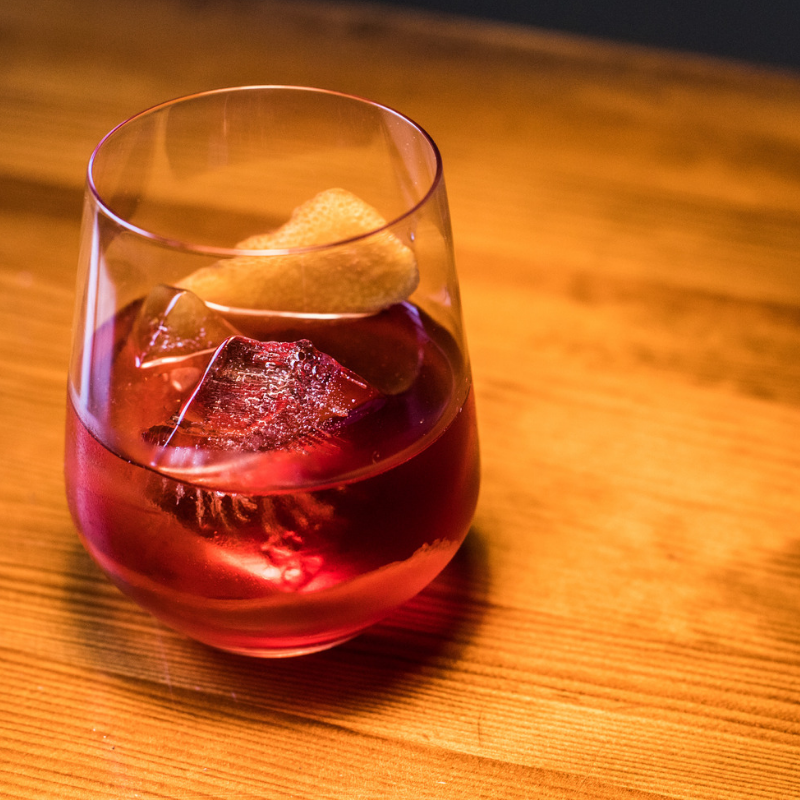 First and foremost, it’s got a big whack of juniper in the backbone, so you get the astringency that you need from a proper gin. On top of that, there’s a sweet, earthy, anise note from the fennel seed, and then spiced citrus from the Sichuan peppercorn. On the nose, it’s all about the peppercorn, with this big, woody floral character, especially when you add tonic.

James recommends drinking it with lots of ice, a drier tonic (Fever Tree Refreshingly Light), no garnish needed (although a small slice of citrus works well)

Or try it in a Negroni with a little twist. 35ml Achroous gin, 35ml Campari, then a 17.5ml each of Port of Leith’s Olorosso sherry and Dolin Rouge, stirred and garnished with orange peel.

One look at the striking fluorescent bottle and you know you’re not looking at your average gin. We tried Achroous at a recent festival and were left highly impressed with the bold flavour profile of the gin. A lovely kick of citrus and juniper – no surprises there – but then a lasting, but not overpowering liquorice-y note, balanced with a rich, warm spiciness. Definitely not your average gin. Lovely and definitely one for any serious gin fan to try. 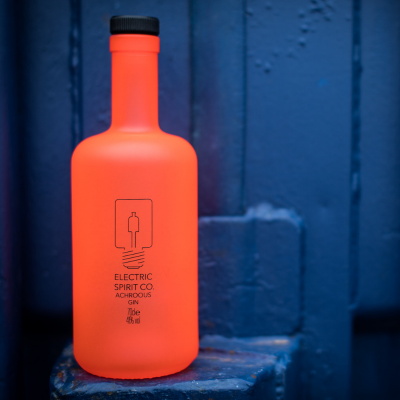 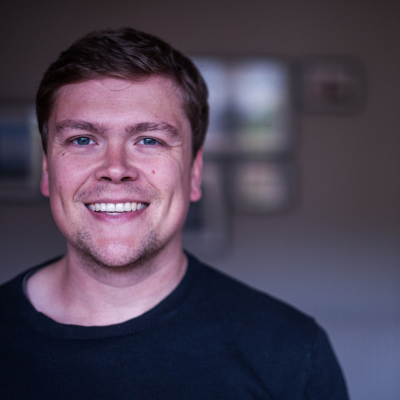 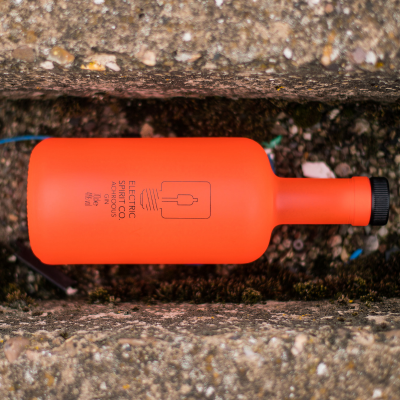 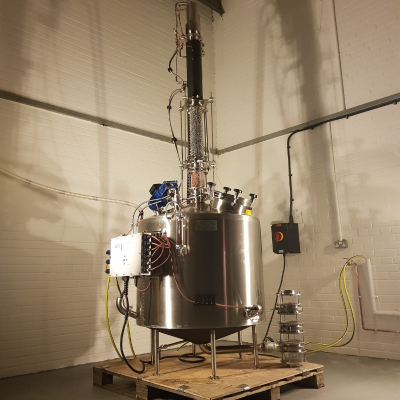