Five years in the planning, and twelve months of nonstop testing, Helen Chalmers, Robert Hicks and team have finally started to release their creations to the world.
With no history of (legal) distilling taking place in this remote corner of the North West Highlands, Helen and Robert have set about creating a small distillery in their adopted home of Ullapool.

The first offerings of handcrafted small batch gin produced in the twin copper stills of Little Ella and Little Ruthie have been released as an Experimental Series whilst working towards their signature brand of Seven Crofts to be launched in the spring of 2019. These are the first steps on a road that will hopefully lead to whisky and other liquor creations in due course. 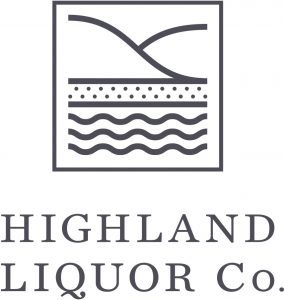