Old traditions die hard. Here at Bloodline Spirits we are following in the footsteps of our forebear Andrew Usher and his descendants. Andrew Usher ll was born in 1826 and perfected the blending of ‘Usher’s Whisky’, producing the famous Usher’s Green Stripe and Old Vatted Glenlivet (also known as OVG); he is often referred to as the “father of whisky blending”.

Andrew’s brother, John, joined the company which continued to expand, with Usher’s beer also becoming a best-seller. By the early 1900’s, whisky took over brandy as the leading spirit throughout the UK. The Ushers were one of the first to recognise the enormous opportunities for exporting whisky around the world. 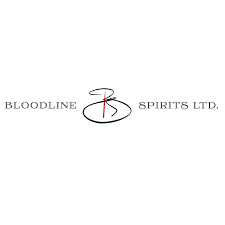