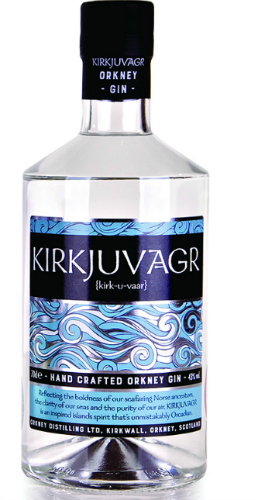 Orkney Distilling was conceived when craft gin began to take off in Scotland and the company founded in early 2016. Founders Stephen and Aly wanted to put Orkney on the map – among the best craft distilleries in Scotland. They launched their first gin, Kirkjuvagr, in August 2016. Arkh-Angell, the Storm-Strength Edition followed in 2017 and this year, they released Harpa – the summer edition

In July 2018, The Orkney Distillery opened its doors to visitors with a brand new visitor centre, coffee and gin bar and a retail space. So, whether it is by taking a tour of the distillery and seeing the working processes, coming in for one of their bespoke coffee blends or, indeed, trying one of the bespoke Kirkjuvagr cocktails – visitors can expect a unique taste and experience that is, quite simply, unmistakably Orcadian.

According to their head distiller, Louis, it’s the location that makes Kirkjuvagr gin unique and special. Each bottle they release has a story that underpins its name and character – these are inspired by Orkney’s Norse heritage. In case you were wondering, the name Kirkjuvagr, is the old Norse pronunciation of Kirkwall – their home – which translates to ‘Church on the Bay’.

They are enormously proud of their Norse heritage and the profound impact it has on how they make their gin. Everyone in their team and all those who have been involved are local to Orkney– and they feel immensely lucky to have a team full of ambassadors for Kirkjuvagr and Orkney as a whole. 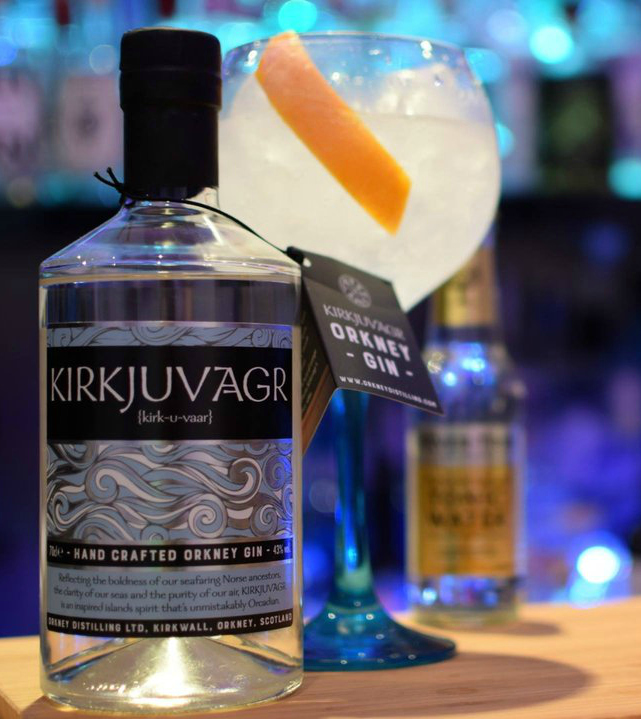 On the nose: Fresh sea breeze with a sweetness reminiscent of sherbet, lemons and pine.

On the Palate & Finish: Starts warm and sweet with a hint of spice, followed by a floral, smooth and long finish.

A Perfect Serve: Serve Kirkjuvagr with ice, your favourite tonic and garnish with fresh Orange peel or dehydrated orange.

Truly inspired by its surroundings and Norse heritage, Kirkjuvagr is packed full of interesting, local botanicals. On the nose it is light with juniper and citrus notes, which is quite surprising given the floral element. The team have created a quite remarkable gin, where the botanicals sing together rather than fighting for attention.

The team at Orkney Distilling suggest drinking Kirkjuvagr with a premium tonic of your choice and a sliver of orange peel, and we are not going to argue with that. The orange enhances and complements the Orcadian botanicals, making this a refreshing and moreish G&T. 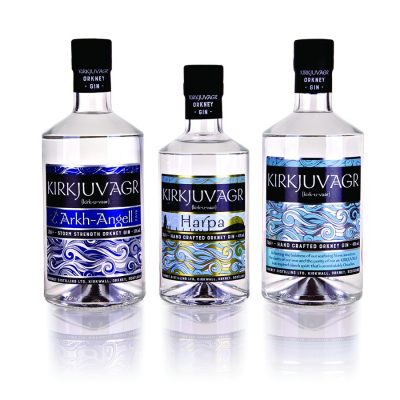 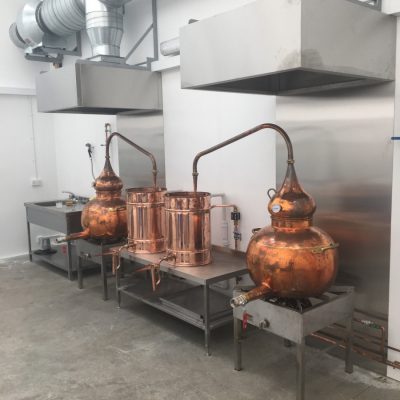 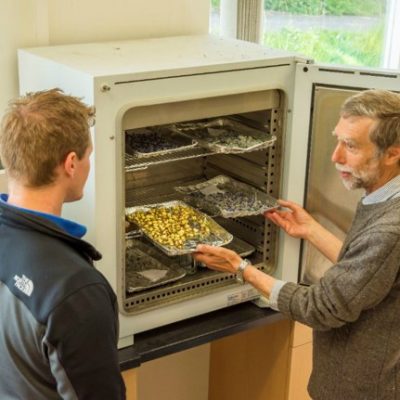 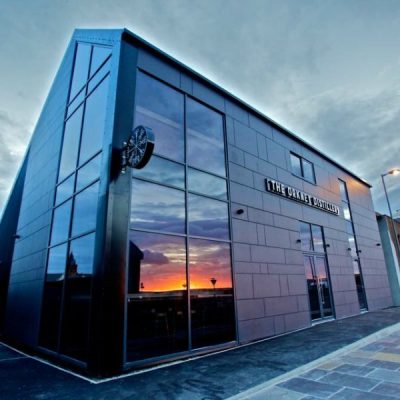