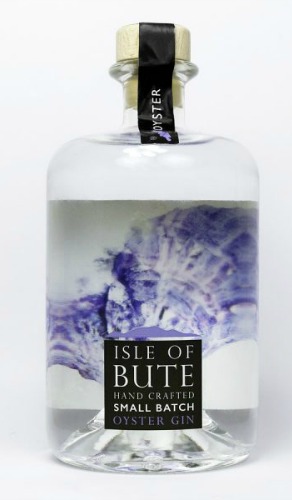 Although Head Distiller, Simon Tardivel, worked all over the world as a multi-award-winning brewer and alcohol expert, he instantly fell in love with the beautiful Isle of Bute when working there. Inspired by the iconic Scottish waters surrounding the Island, he created what he believes to be the world’s first Oyster Gin.

The botanicals for the Isle of Bute Oyster Gin (and the other gin they produce, Gorse Gin) are made with botanicals sourced locally on and nearby the island. The waters of the west coast of Scotland are famous for their oysters, especially from the beautiful Loch Fyne, a sea loch that extends 65 miles inland from the Sound of Bute. It is from this Loch that the oyster shells used in this gin come.

Charging his still with oysters fresh from the Argyll Coast and a mix of citrus and local botanicals, Simon created this subtle savoury gin that is perfectly paired with seafood and provides the ideal base for a dry martini.

Simon says the landscape & tranquillity of the Isle of Bute became the driving force behind the Isle of Bute small-batch gins. Or maybe it was the fact he had plenty of time to relax in the local pubs…

He says: “The Isle of Bute is a magical place, and it has inspired very special recipes for exciting craft gins that capture the essence of the place,” says Simon. “I’ve been perfecting these recipes over the last ten years. I definitely didn’t use a home still but let’s just say we started very small!”

Although the gins are currently distilled in Glasgow, the Isle of Bute Gin team are working hard on exciting plans for a distillery on their beloved island, opening next year, which they hope will bring a boost to the island’s economy and tourism. 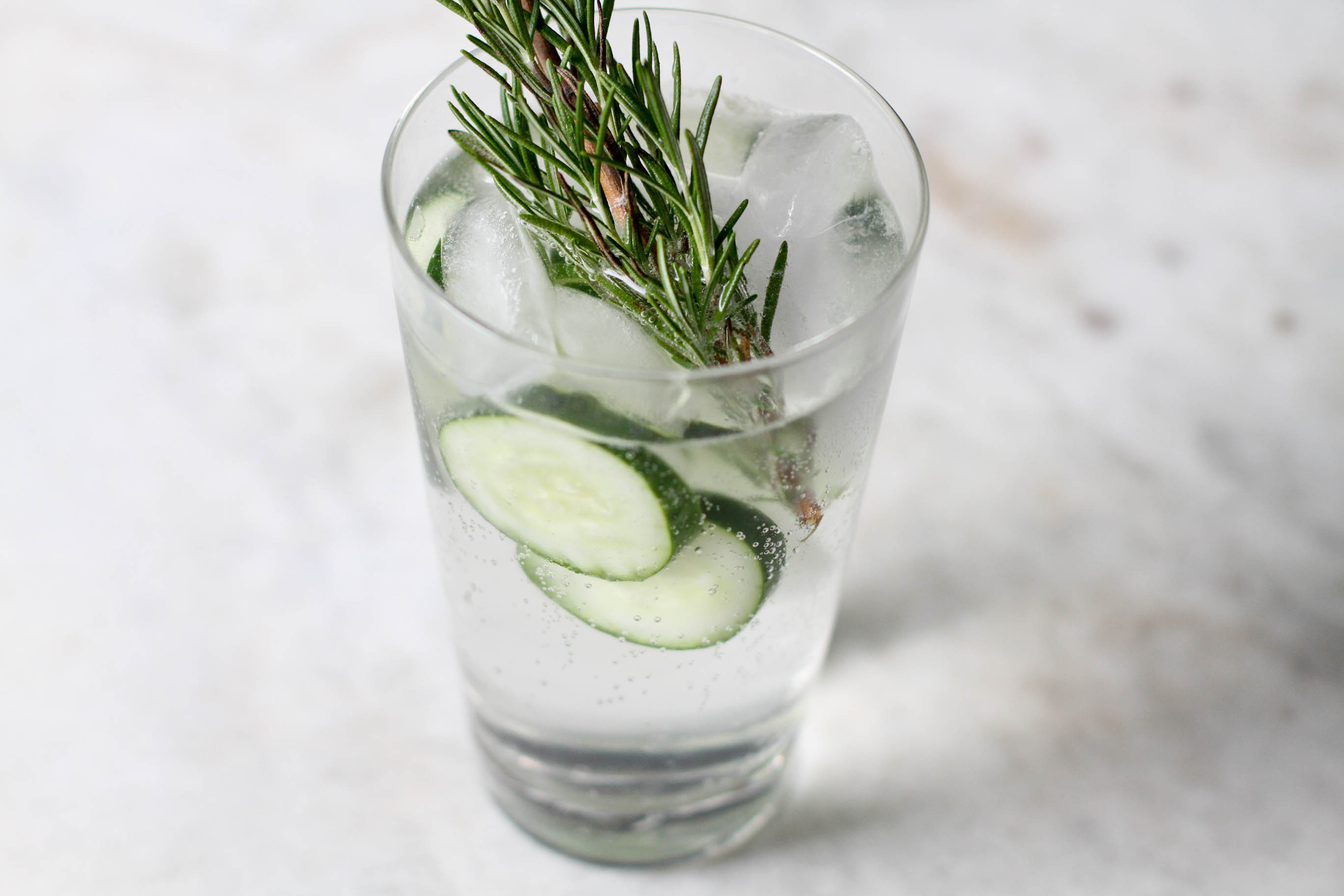 Premium Oyster Gin is not like anything you will have tasted before… Distilled with oysters, fresh from the Argyll Coast and other botanicals including citrus, seaweed and cucumber help create a savoury gin that cannot be matched.

They highly recommend the Oyster Gin in a subtle twist on the classic dry martini. Take 50ml of Isle of Bute Oyster Gin, add 15ml of Vermouth, shake over ice and serve with a twist of lemon

For a classic G&T, they recommend Fever Tree light, with a slice of cucumber.

This is a wonderfully unique Scottish Gin. We all felt we immediately got a very subtle taste of Scottish Lochs, so subtle and balanced, we actually wondered if we were imagining it! There is a predominant freshness to the gin, brought through by the cucumber and citrus notes (helped by our cucumber garnish) and an incredibly pleasant savoury, herbal finish to it. We didn’t have it with seafood, but definitely will in future. An exciting and complex gin with a truly stunning bottle! 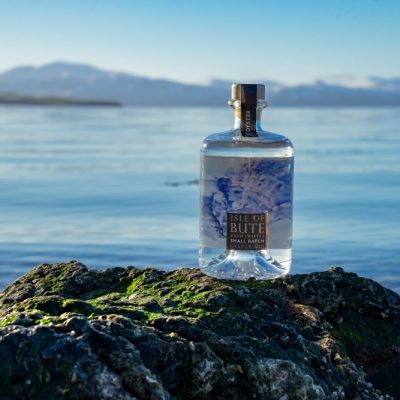 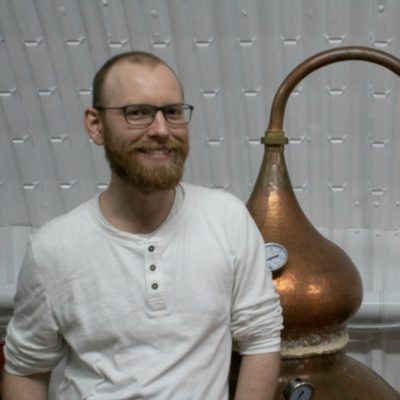 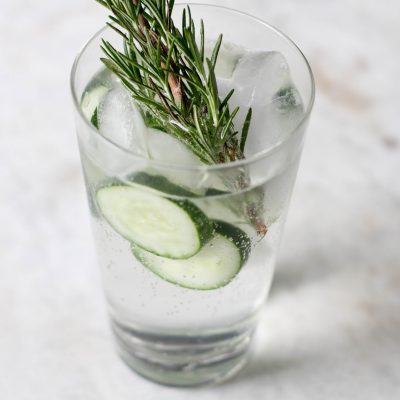 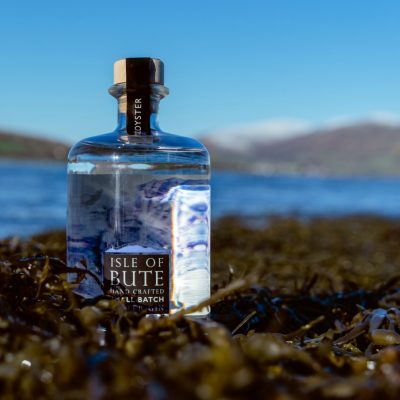