A hybrid still, which combines a conventionally bain-marie pot still with a 6-plate reflux column 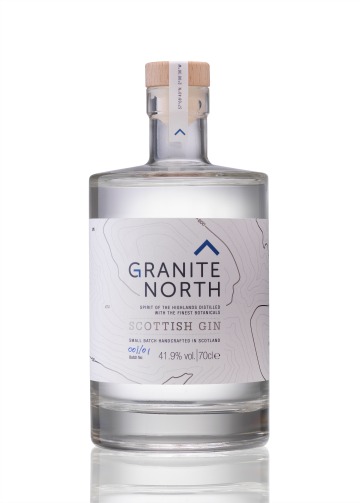 While Sandy Matheson was adventuring through the Rothiemurchuds Forest, an ancient pine forest at the north end of the Lairg Ghru, a creative spark formed in his head, which became Granite North Gin.

The name Granite North was inspired by the rock so closely associated with Aberdeen. The recipe inspired by the rugged peaks and ancient forest of the Scottish Highlands. The outdoor personality of the gin is revealed in the subtle infusion of Grand fir needles which complement the native taste of its juniper cousin, helping summon the fresh aromas of the pure mountain air.

Sandy and Kirstie knew that the taste and brand had to have an outdoorsy approach; a stripped back, minimalist feel; yet bursting with story and adventure. Granite North had to combine Sandy’s love of the Cairngorms and ‘Made in Scotland’

From the very start, high quality and no compromise were at the forefront and the main driver for all decisions made in developing Granite North Gin. With this in mind, Granite North was distilled in Sandy’s Aberdeen kitchen. With his enormous collection of weird and wonderful botanicals at the ready, he first taught himself the ancient art of distillation. Once the self-confessed perfectionist was content with his library and knowledge: the real craft began. With Sandys determination and stickler for detail, combined with Kirstie’s impeccable palate, the duo was very hard on themselves…not to mention the gin! Two years on and 85 test distillations later, Granite North Gin was born!

Since launch in November 2017, Granite North has gone from strength to strength. After selling out our first two batches in a matter of weeks, Granite North received its first official recommendation after being featured in the Herald’s top gins to try in 2017! After attending multiple very successful events and festivals across the country Granite North has been catapulted to success!

Currently Granite North is cuckooing at another distillery in Scotland. However, in June, Team GN took a bold move and secured the keys to their new home in Mugiemoss Road, Aberdeen. Over the past couple of months, there’s been lots of planning and building as the pair design their city centre distillery with the aim to bring the whole process home to the Granite City. 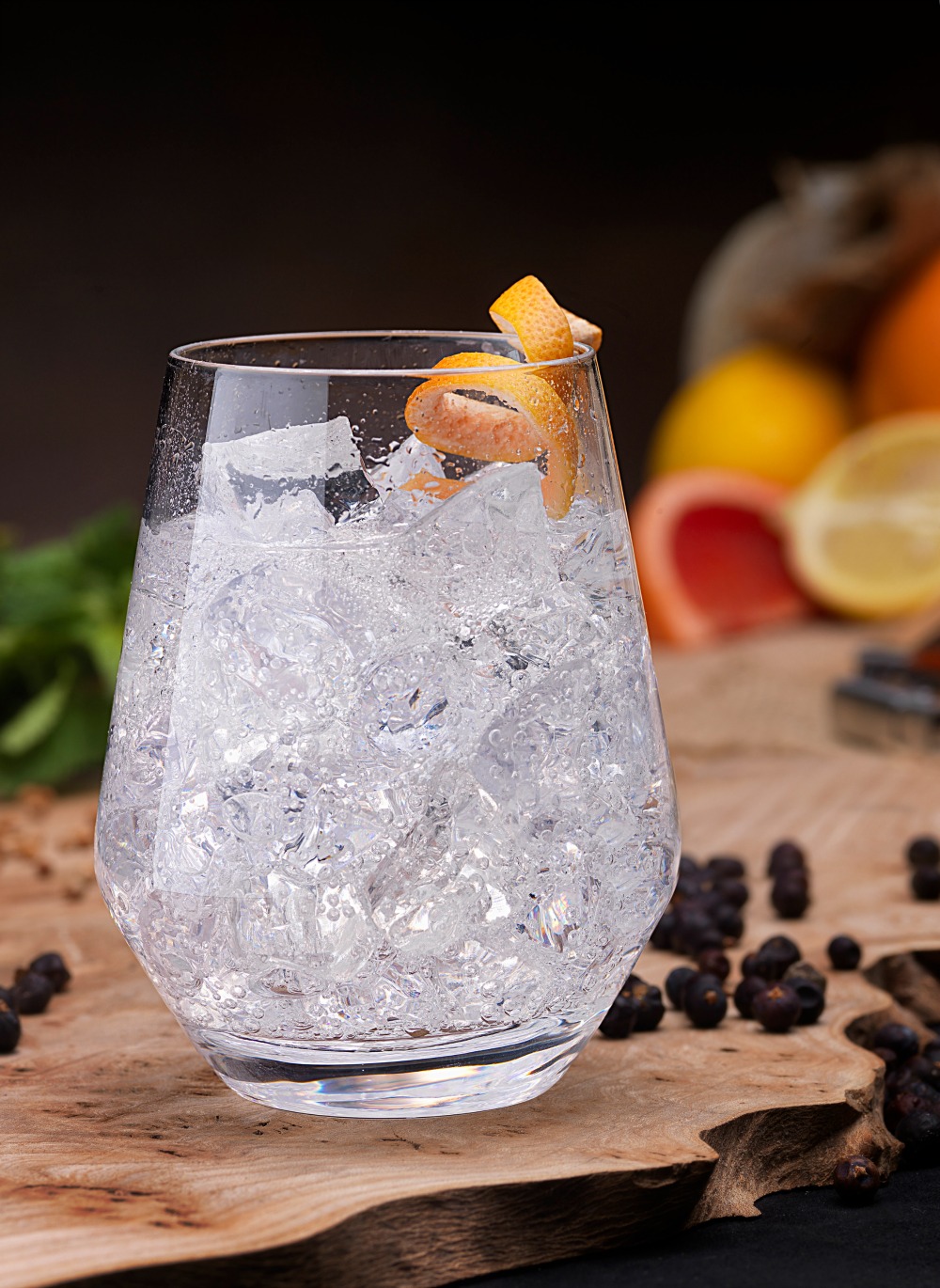 Bright and fresh on the nose, reminiscent of forest floors.  A luxurious creamy mouthfeel, while delivering a clean and crisp palate.  A warm and seasoned finish.  Developed for the modern adventurer, Granite North is a smooth London Dry gin, packed with flavour.

A juniper-forward gin, its fresh, citrus taste from the grapefruit and lemon, is smooth enough to drink on its own or with a light tonic to release even more of its zesty flavour and is robust enough to stand up and stand out in cocktails. Its outdoor personality is revealed in the subtle infusion of Grand Fir needles that complement the native taste of its juniper cousin, helping to summon the fresh aromas of the pure mountain air.

There are many ways to enjoy Granite North Gin. The team would recommend either enjoying Granite North on the rocks or with a splash of premium light tonic garnished with a curl of fresh grapefruit peel.

An incredibly smooth gin. Piney juniper, fir needles and bright citrus are balanced with a hint of spicy warmth.  We think it’s as refreshing as a splash in a Scottish burn in January! 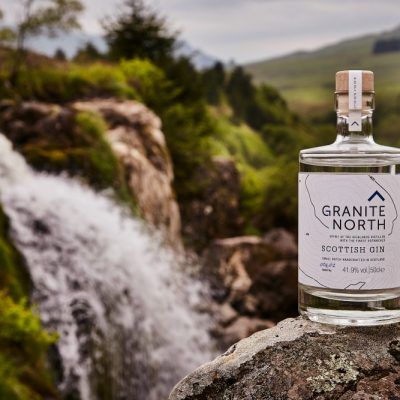 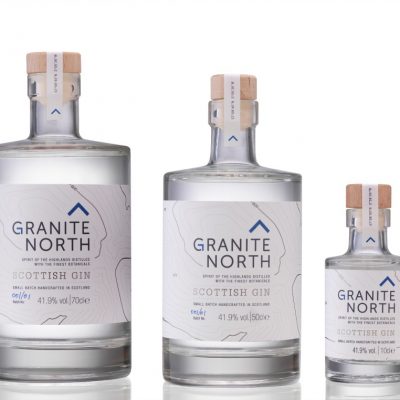 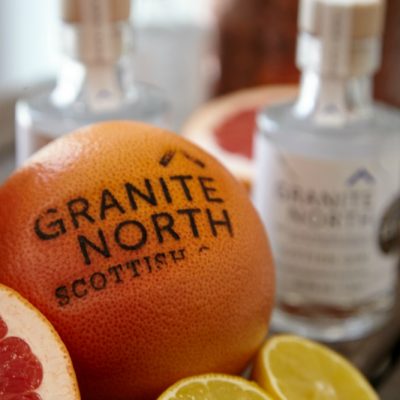 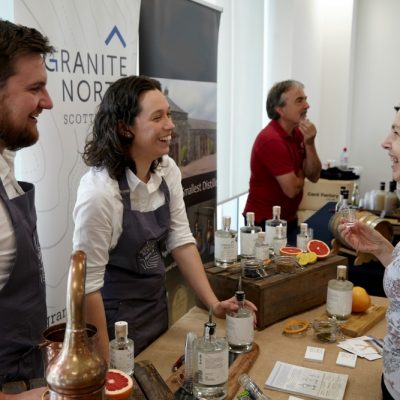