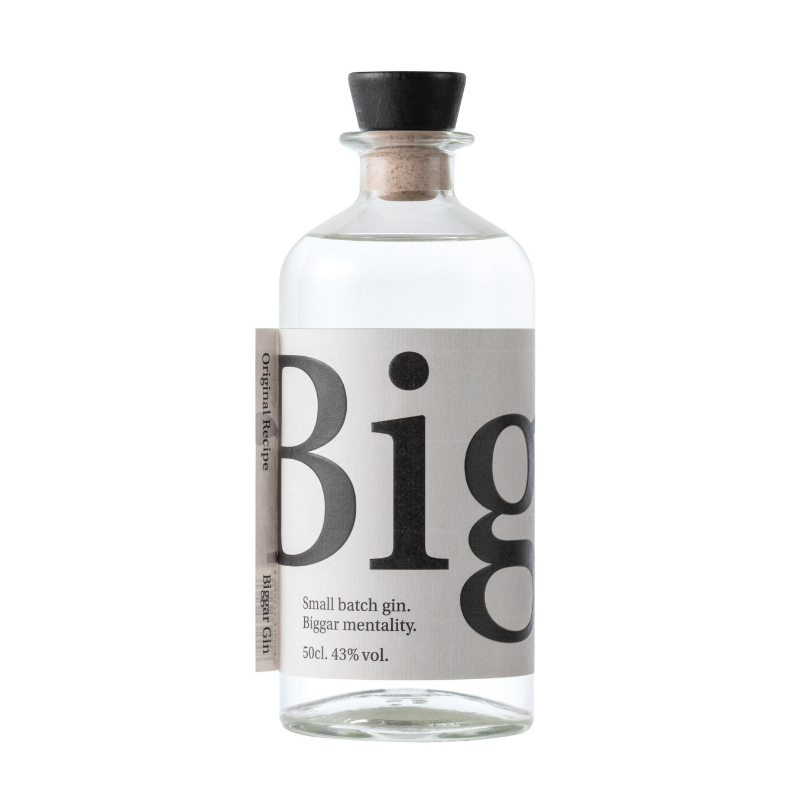 A true family business, the Biggar Gin Company was founded by brothers Euan and Stuart McVicar. The idea was conceived while on a family holiday to Arran to celebrate their mother’s 70th birthday in 2016. The brothers were up late one night, tasting a few different gins and discussing the production process. This conversation lasted a few hours, a few gins were consumed and by the next morning, the decision had been made that they would create their own gin.

Weeks later they undertook a course on distilling and running a distillery and shortly after that, they had a 2-litre copper pot still delivered from Spain. Then the experimenting began! They started off with the 4 most common botanicals in gin recipes and distilled them – creating what they described as a very juniper-forward “Gin”!  It turned out that gin-making wasn’t quite as easy as they had thought… They spent 10 months on the recipe for Biggar gin – lots of highs and lows as they distilled each botanical they were interested in separately (a list of 32) then started blending them together – amazed at how one additional botanical can change the profile of a gin.

Eventually, the brothers knew they had created what they were looking for – a gin that they want to drink themselves, but that also makes the customer want to come back for another – so, Biggar Gin was born – a moreish gin that was so smooth, it could be appreciated neat. With the help of the team at Strathearn Distillery, the recipe was produced.

The small-batch gin is named after the town of Biggar, where Euan is based and they say the gin has a “Biggar mentality” that is all about a small-scale, rare, batch philosophy that reflects a passion, ambition and taste which is big.

Exciting times lie ahead in 2020 when Biggar Gin production will move to its own distillery, currently being built at the foot of Tinto Hill where 3 of the key botanicals used in the gin are grown. 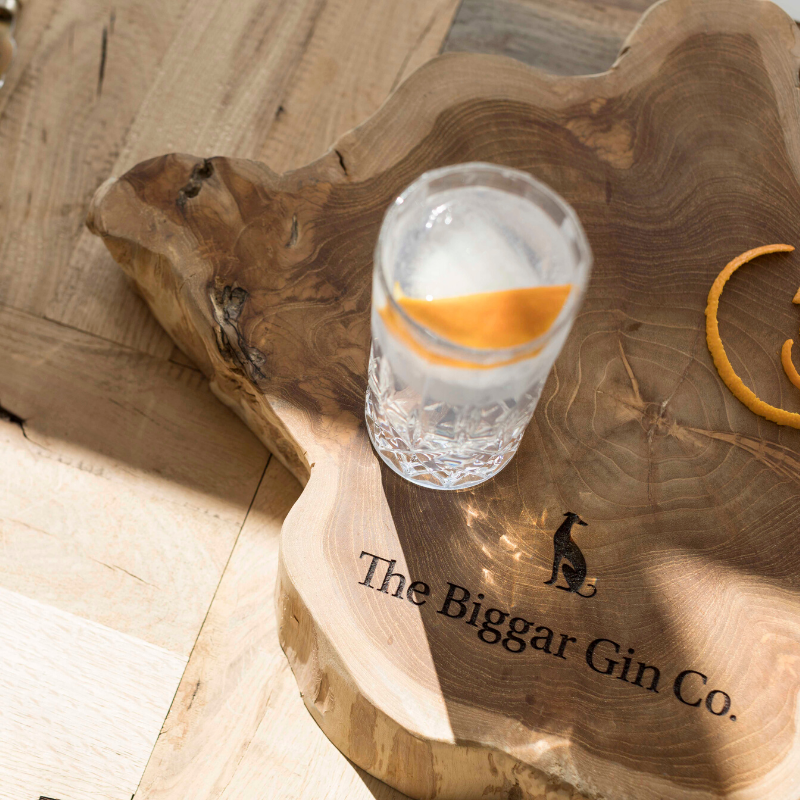 Nose:  Mellow, aromatic citrus with a hint of hedgerows marrying with gentle spice.

Palate:  Smooth and initially sweet on the palate followed by an almost creamy juniper and citrus burst.

Finish:  Complex but smooth spice cooled by notes of lavender and rounded out by woody cassia.

The Biggar Gin team serve their gin with an original tonic water – something like Cushiedoos tonic is not too overpowering and lets the taste of the gin shine through. They garnish with a little fresh orange peel and plenty of large ice cubes.

Biggar Gin won the title of Best London Dry Gin at The Gin Guide Awards 2018, and it is no wonder, as this is a fantastic contemporary take on a classic London Dry. Using foraged rosehip, rowanberry and nettles this is a delicious gin, which can be sipped neat, or long, dry and refreshing when mixed with tonic and ice.

On the nose – juniper with the hint of citrus and spice
On the palate – this is incredibly smooth and almost creamy neat, with perfectly balanced sweet and spice
On the finish – fresh, yet warming 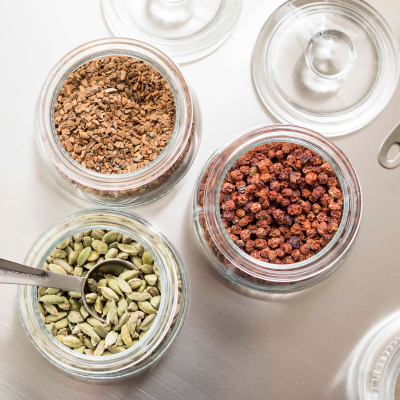 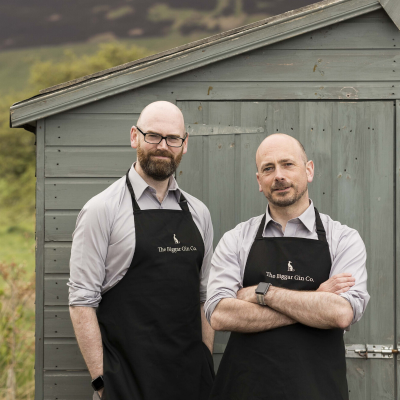 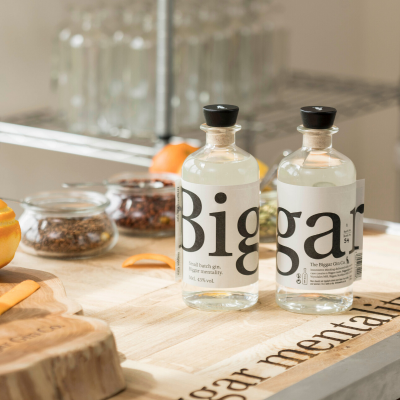