The Gin Chronicles at Sea

An event every day that begins at 8:30 pm, repeating indefinitely 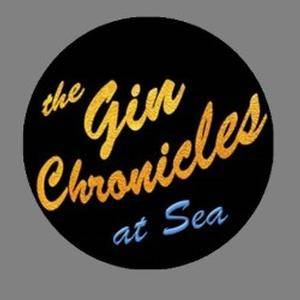 It’s 1947. Jobling and Golightly set sail across the Atlantic for some respite. Their best-laid plans are scuppered, however, when a secret recipe for the world’s greatest gin is alleged to be on-board. Join The Misfits of London as they return for their third year at the Edinburgh Fringe with their third (brand-new) adventure following five-star and four-star reviews for the last two! A favourite of visitors and locals alike, we offer every adult a complimentary gin and Fentimans Pink Grapefruit Tonic and all non-drinkers a Fentimans soft drink.